After receiving the certificate (either from client to server or server to client) OpenSSL calls X509_cmp_time to perform various checks on the certificate including comparison of notBefore and notAfter validity times against the current time. The function allocates buffer to store bytes in VisibleString. The malformed VisibleString can lead to a read read-access violation, which leads to termination of application


If your security devices haven’t patch for this vulnerability, kindly look for update and patch it.


If you are using Security Devices from Dell SonicWall, Dell SonicWALL has released an IPS signature to detect and block exploitation attempts targeting this vulnerability. The signature is listed below:

Have a good time
(Be knowledgeable, pass it on then)
Read more
Labels: Others


Microsoft has released an out-of-band security advisory on Aug 18, 2015 to address a critical Memory Corruption Vulnerability. It has been referred as MS15-093.


The affected users are suggested to install the update immediately, or apply the workarounds from the advisory


The vulnerability is referred by CVE as CVE-2015-2502.
Have a good time.
(Be knowledgeable, pass it on then)
Read more
Labels: Others

in Others - on 8:53 AM - No comments
Microsoft has released security advisories as usual for month of August, 2015.

If you are using Dell SonicWall Security Devices in your premises, then they all are patched.

MS15-085 Vulnerability in Mount Manager Could Allow Elevation of Privilege

MS15-087 Vulnerability in UDDI Services Could Allow Elevation of Privilege

MS15-090 Vulnerability in Microsoft Windows Could Allow Elevation of Privilege

MS15-092 Vulnerabilities in .NET Framework Could Allow Elevation of Privilege

in Knowledgebase, Networking - on 12:38 AM - 2 comments
It is not possible in SonicWall UTM Appliacnes to connect between Spoke to Spoke in Hub and Spoke IPSec VPN topology as Gateway in Spoke can only one time.

We can solve this issue by using Route-Based VPN with Tunnel Interface. 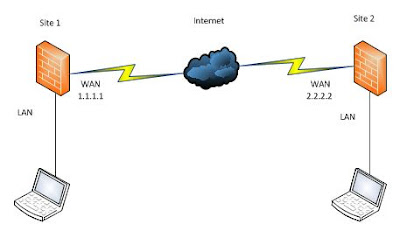 Step 1:
Log into the SonicWALL
Go to VPN > Settings and click on Add.
The General tab of Tunnel Interface VPN named 'to 2' is shown w/ the IPSec Gateway equal to the other device's X1 IP address, 2.2.2.2 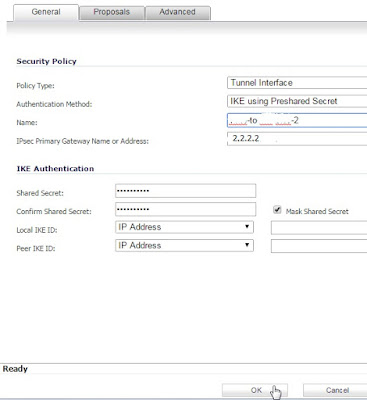 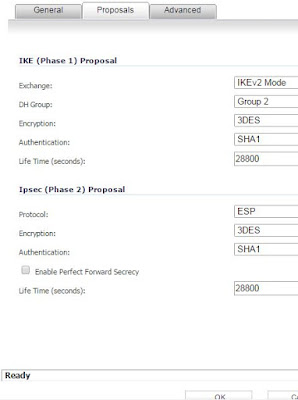 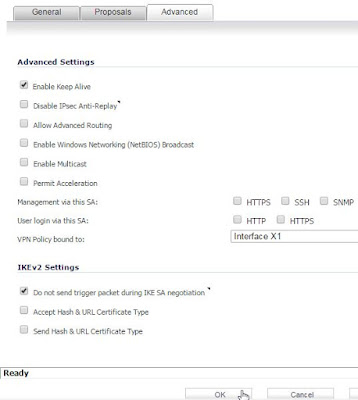 Step 2:
Go to Network > routing and click Add .
The Route Policy example shown below is one in which the source is Any,
and the destination is the "2 Subnets", the service is Any,
and the Interface is set to the name of the previously-created Tunnel Interface VPN, named 'to 2' ; note that the Gateway field is grayed out because SonicOS is smart enough to know that there is already a specific network interface tied to the tunnel interface VPN created above. 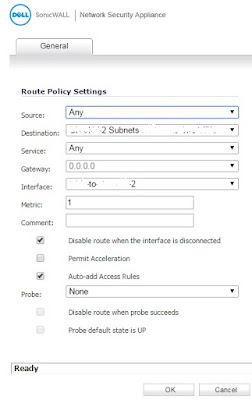 Once you've done configuration on both Site 1 and Site 2, you should able to ping both Site LAN network addresses vice versa.

This post is just basice route-based vpn creation among advanced route-based vpn technology for SonicWall.
I'll write how to use Dynamic Routing VPN by using OSPF if I've got some time.

I used NSA 3600 to demostrate this post and note that this route-based vpn is only work SonicWall to SonicWall.
It is not working on 3rd party devices and SonicWall.

Have a good time.
(Be knowledgeable, pass it on then)
Read more
Labels: Knowledgebase, Networking

Save and Support victims of flooding in Myanmar 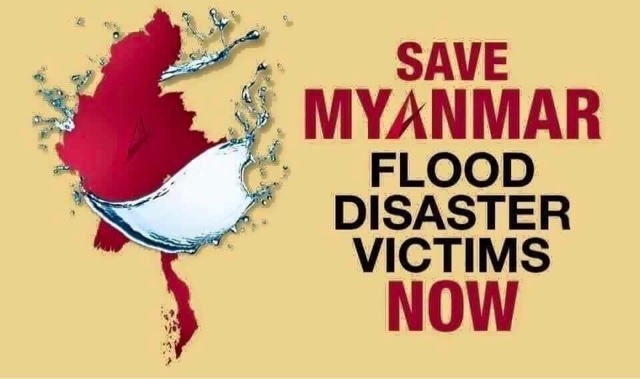 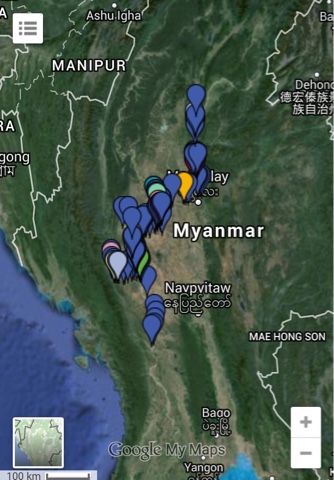 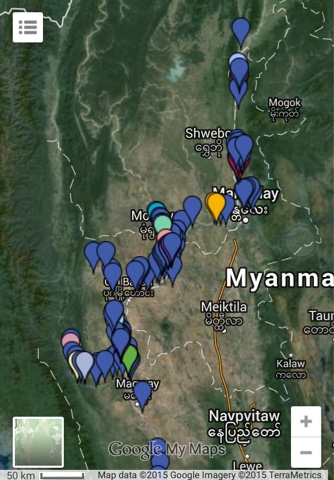 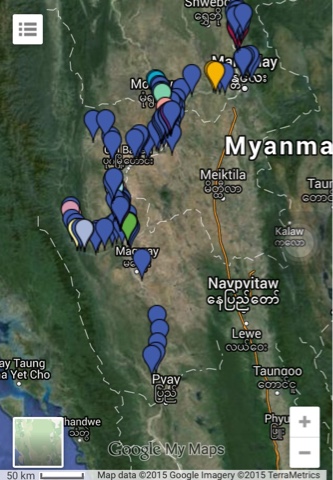 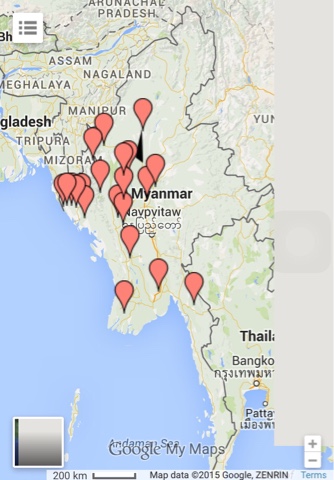